Dollar hovers in narrow range ahead of central bank meetings

Pluto’s Atmosphere Is Dying, Showing Us How Earth May Eventually Die 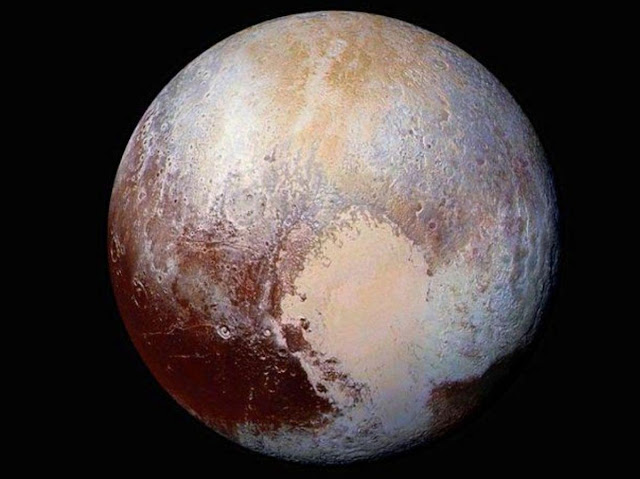 Poor Pluto can’t seem to catch a break! Scientists have realised that the dwarf planet in our solar system is undergoing changes that are causing Pluto’s atmosphere to disappear.

Situated 4.8 billion kilometres away from Earth, the icy planet became observable to scientists when it crossed paths with a star in 2018. As it moved in front of the star, Pluto appeared backlit, offering scientists a glimpse into the planet’s physical properties.

The research, undertaken by a pool of scientists including many from the Southwest Research Institute (SWRI), claims that Pluto’s icy atmosphere is slowly dying. They assessed Pluto using telescopes situated in the United States and Mexico. 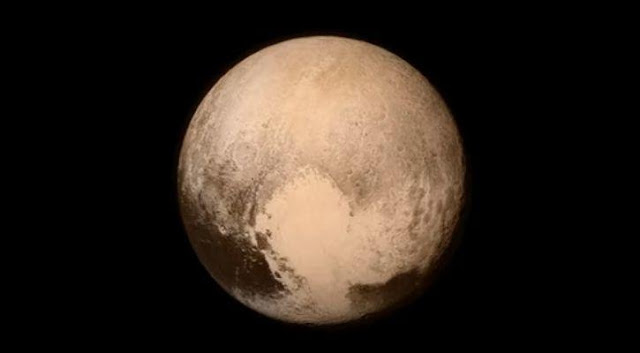 What is happening to Pluto’s atmosphere?

Pluto’s atmosphere, much like Earth is made of nitrogen and is supported by icy vapours on the dwarf’s surface. Now, the ice is thickening. The thickening of ice is caused by the distance between our Sun and Pluto, which has steadily increased in the last two and a half decades.

As Pluto becomes even more uninhabitable, the dwarf planet’s atmosphere is refreezing and becoming part of its surface. With temperatures dipping constantly, Pluto will get ever cooler as its orbit around the Sun changes. Then, the dwarf will witness a sudden closeness to the Sun in some parts of its orbit.

When Pluto was closer to the Sun, it received more heat than it does now. But like all things in the universe, the heat is disappearing. Owing to this, the atmosphere will freeze and become one with Pluto’s surface, effectively disappearing.

A 2 minute observation of Pluto gave it away

With readings from Pluto’s 2018 brush with a bright star, the scientists were able to figure out the density of Pluto’s atmosphere. They observed the dwarf for 2 minutes when Pluto came in front of the star.

In the absence of an atmosphere, Pluto will become even icier and desolate from conditions that may have birthed life. Essentially, the more cold it becomes, the lesser is the scope of potential life on Pluto.

If Earth lost its atmosphere, all creatures and plants on the planet would die. Only a few microbes would survive. Tell us what you’d do in case the Earth’s atmosphere suddenly died off.

Apple is set to announce new hardware today. The company is holding a (virtual) keynote at 10 AM PT (1 PM in New York,...
Read more
Tech

What Katey Sagal Has Done Since Sons of Anarchy Ended

Katey Sagal played one of the most important characters in Sons of Anarchy, but what has she done since the show came to an...
Read more
Tech

D&D: Why Spelljammer Is Likely To Return | Screen Rant

The Dungeons & Dragons players of the world could soon be hanging a flag at the end of the mast and taking to the...
Read more

autosafely.com it's managers and its employees (collectively "The Company") do not make any guarantee or warranty about what is advertised or above. Information provided by this website is for research purposes only and should not be considered as personalized financial or health advice.
Copyright © 2021 Auto Safely. All Rights Reserved